Crafts4Cats | How Many Big Cats Are Out There? Part 1

How Many Big Cats Are Out There? Part 1

I’ve been doing some research and I found out some pretty depressing stuff, for animal lovers that is. I went on Wikipedia, and, since I don’t really trust that site, I scrolled all the way down to the bottom sites and only used Wikipedia as a shortcut to get to the other sites I was looking for and for pictures. (That’s a little tip for all you students out there.) And as I said, I found some pretty upsetting stuff.

BBC.com said that in 2016, there were only seven thousand one hundred cheetahs left in the wild. This is partly because of people killing cheetah cubs for their coats and cheetah populations ranging far outside of the nature reserves. According to the Cheetah Conservation Fund, cheetah cubs can be sold for up to $10,000 on the black market and 85% of cubs die on the way out of Africa. 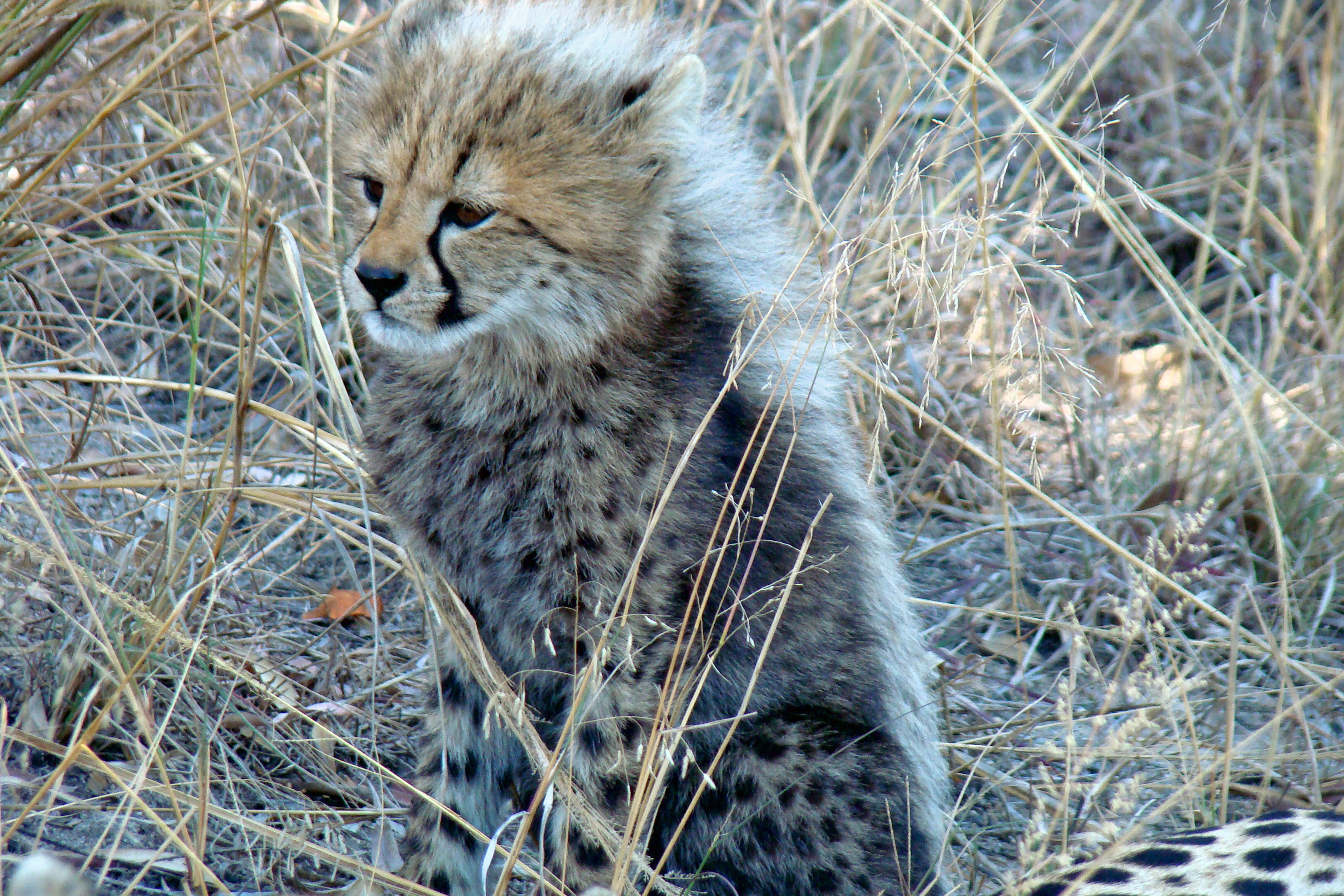 At lionalert.org, it is said that in 2015, there were only ten thousand lions left in the wild. Knowing that this was a while ago and that this site may not have been accurate, I still cited it because it was the only site that I could find this this information. 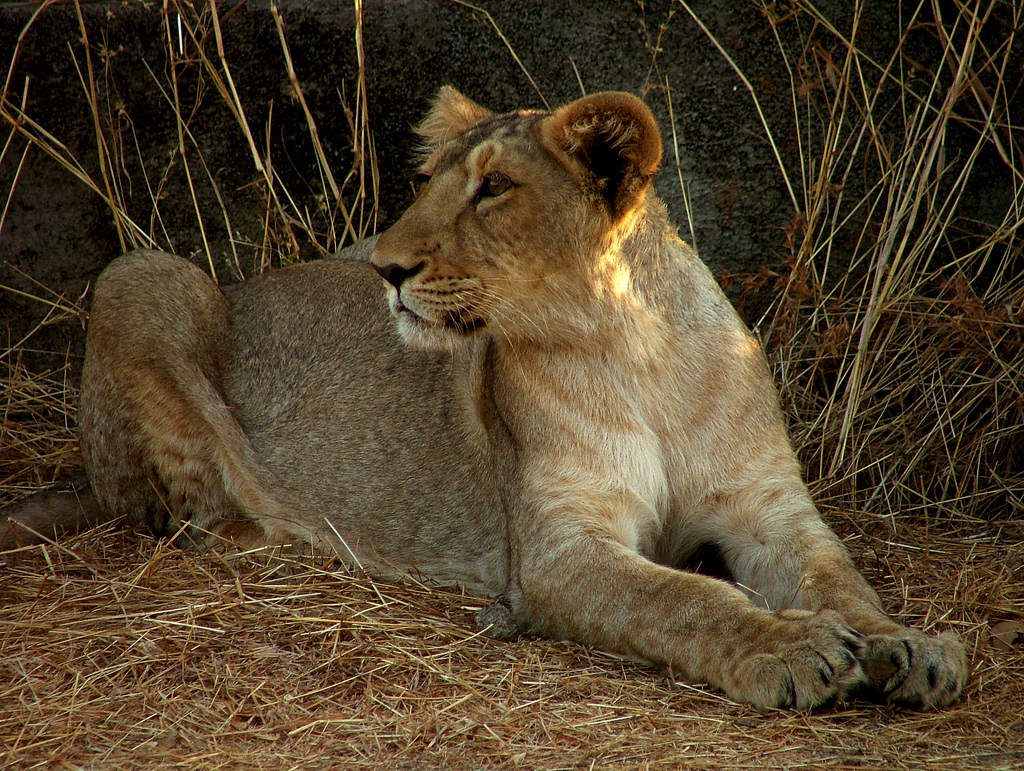 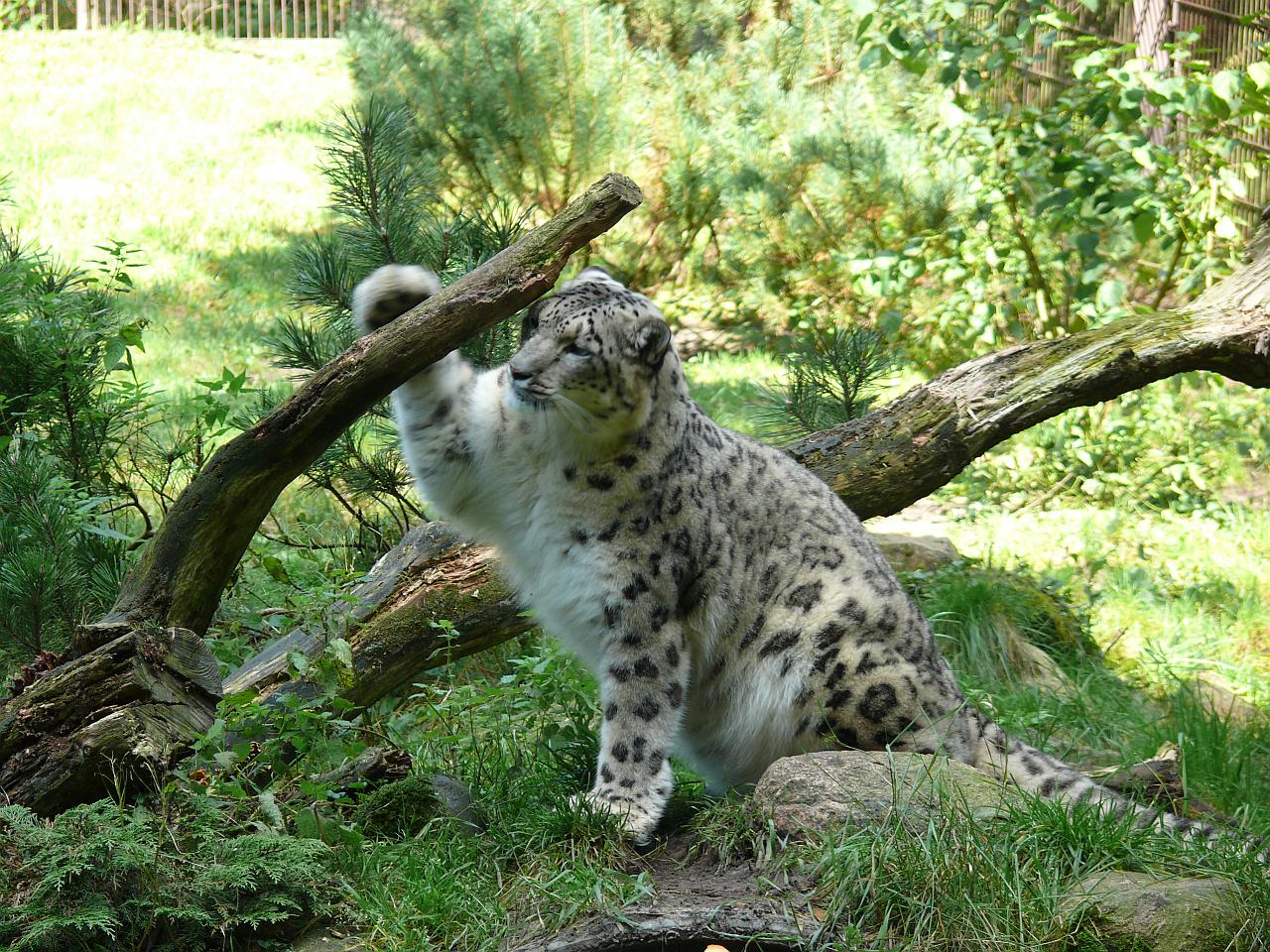 That’s it for now! Comment what three big cats I should have in the next one! See ya later Marshmallow Bunnies!!